Why a BNI membership is good business for a web designer 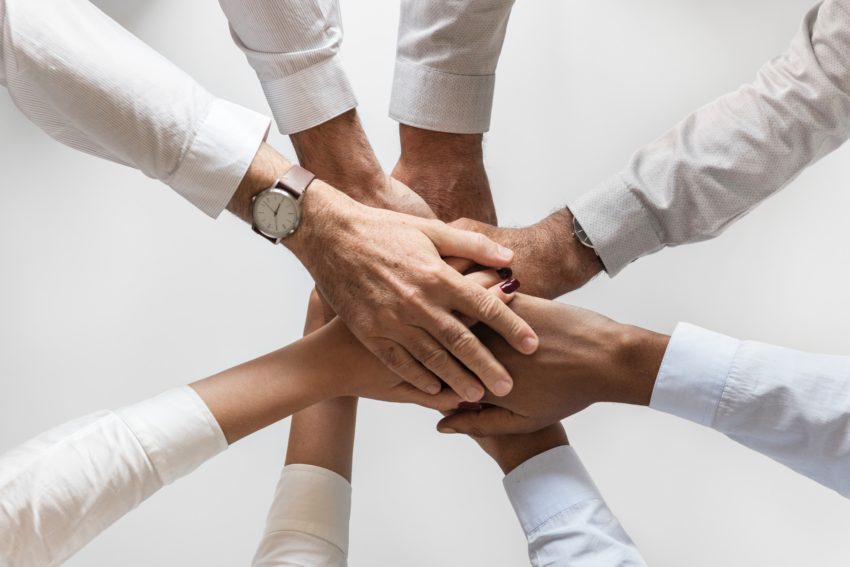 Nearly eight years ago, I was invited to a business lunch by a friend.  She was an interior designer and she was in a networking group for small business owners.  I was reluctant at first.  I had been a member of the local Chamber in the past. Events were mostly at night and as a mom, I was shuttling around boys to practice at that time.  This lunch was at noon, and I’m so glad I decided to go that day!

There were about 50 people attending for a membership drive.  I had never heard of BNI (Business Network International). “Business Network International is an American franchised networking organization with around 227,000 members in 8,211 local chapters worldwide. Members meet weekly to discuss business and support each other’s businesses by sharing referrals.” –Wikipedia. This was a new concept to me.  A group of people being each other’s sales force in the community?  Sounded cool to me.

The web design seat was open. It would cost me $400 to sign up, plus a monthly fee – and I needed to do it in a hurry so no one else got my spot.  For some reason, I decided it was time and wrote the check.  I was interviewed by an architect and a doggy daycare owner a few days later.  Soon I heard I was accepted.  The chapter itself only had about 30 people at that time.

At first, it was hard to adjust.  I had to be at a meeting at noon every Thursday.  And I had to wear something other than workout clothes.  I also had to stand up at every meeting and give a commercial about my business.  This terrified me and my voice and hands shook for the first couple of months.  But soon, it became more routine.  And I was more comfortable.   I made friends and gave/received a few referrals.  The motto of BNI is “Giver’s Gain”. I already knew that giving to others is rewarding and puts out good karma in the universe. They had a strict schedule and timed everything.  It was a love/hate relationship at first, but I was growing as a business person and growing my business, so it was totally working for me.

After four years in that chapter, a seat opened in another group in my area.  This was the biggest group I knew of with 50 people.  I had met many of them at socials and hit the ground running with strong friendships and business partners in my power team of marketing service providers.  Eight years later, I can say this really works for me.

If you google “BNI reviews”, you will get a lot of negative posts.  Some business owners hate the rules, think it costs too much money and is a waste of time.  My experience has been the complete opposite. Here’s why:

Working at home with your computer can be very lonely.  I look forward to going to my meeting every week.  Don’t get me wrong.  As with any organization, there are times when it seems like a big time suck and a lot like high school.  But those time are very small compared the days I feel motivated and supported by others.

I plan to blog more about the ins and outs of BNI over time, but for now, I just wanted to give you a positive impression of what a networking group can do for you as a web designer.  Remember that first interview I mentioned above?  The architect’s wife owns a Pilates studio in Seattle.  She has been my client since 2011 (I just met with her yesterday). And the doggy daycare owner is also my long-time client, too.  This formula really works to grow business.

Cami MacNamara has 20+ years of experience running a small, profitable, one-person web design business, so she can walk her dog whenever she likes. #WorkingSoloWP WebCami.com / Twitter / Instagram